Why do we do this?

United Nations have helped us to visualize 17 targets on what we need to achieve to make our world a place we want to live in, and unfortunately even more important; can live in. However, these are just targets in order to inspire us all; governments, societies, companies, people. We all need to act and do all we can to achieve these targets. We at Meva Energy are trying to contribute with what we can do; improve air quality, reduce fossil emissions, improve soil quality, inspire and promote renewable, circular solutions.

Our solutions are mainly targeting companies and societies. Therefore, we believe that for our clients to adopt our solutions, they also need to be economically sustainable.

How would you spend your extra 8 months in life?

One important aspect for us to live and prosper is the quality of the air we breathe. We recently learned that 75% of Europe’s urban population are exposed to particle levels above WHO guidelines. In fact, it is calculated that the life of these people could be prolonged with on average 8 months and up to 2 years if we could remove the issues with air pollution. And that is figures for Europe, not for one of the world’s dirties cities. At least, these numbers inspires us at Meva Energy to improve the situation. 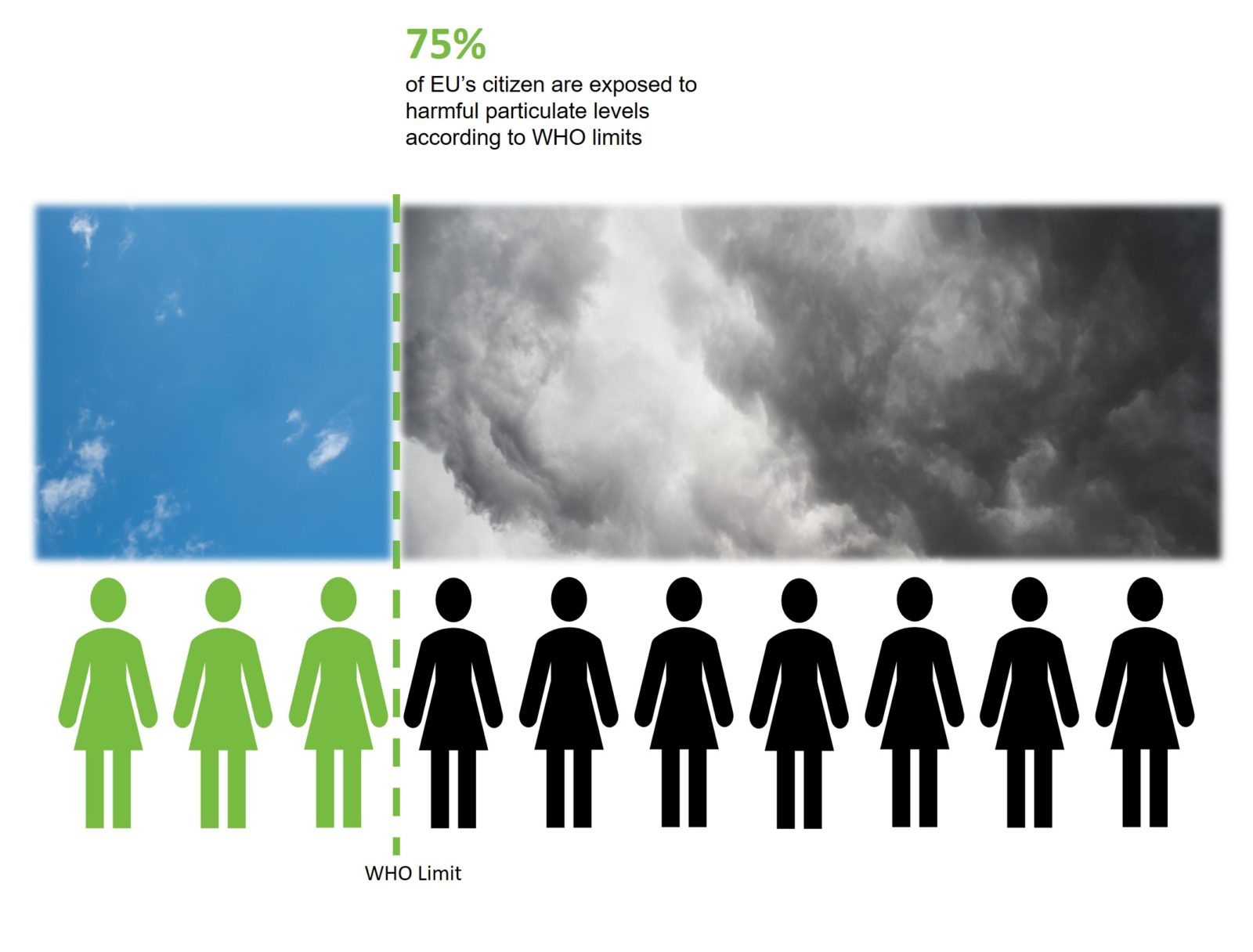 Many geographical areas today have introduced restrictions on air pollution and need to take actions in order to improve the life quality of the citizens, e.g. China’s blue sky initiative. Unfortunately, traditional bioenergy boilers also contribute to this issue even though they are using renewable resources. Today’s limits within European Union on emissions on 50mg/Nm3 of dust/particles are quite hard for many existing bioenergy boilers to meet due to direct combustion of the biomass. Meva Energy gasification process is a solution to this problem. The hot flue gases from a Meva Energy plant is even below 1 mg/Nm3 of particles. Meva Energy CHP and gas units could therefore be placed in both rural and urban environment.

Fossil CO₂ emissions from energy production are quickly becoming mankind’s biggest issue threatening life as we know it. It is our joint challenge and responsibility to cut the use of fossil energy sources, to increase the use of renewable energy and to make sure it is being used with a minimum of losses.

Biopower and biogas are types of energy originating from organic and renewable residue. Biopower is in contrast to wind and solar power not depending on weather conditions. It can thereby function both as base load and for fast response power production.

We provide technology for conversion of solid biomass to renewable biogas or to combined heat and power (CHP). Our plant technology offers a small-scale decentralized and circular energy system which enables gas or CHP production with very high efficiencies and a minimum of distribution and parasitic losses. A key reason for this is the industrial scale plant dimensions.

Until now, biopower has only been a possibility for large district heating networks, inevitably suffering from low usage of the primary energy in the feedstock due to the distance between fuel, power plant and consumer. With Meva Energy an industry operation that today at its best is selling its biomass residue to the highest bidder or more often simply has to dispose it without any pay at all instead can make use of it itself. By having a Meva Energy gasification plant at the industry site itself it is possible to use the own residue stream to produce gas or CHP to supply the industrial operations with self-made energy (and possible sell any surplus to the grid). No heavy and expensive transports of residue to a distant disposer or buyer. No distribution losses to a distant consumer. Only true circular energy systems.

We think that the key to a profitable and sustainable biopower and biogas applications is to use profitable feedstocks. After all, the biomass costs represent the lion´s share of any operational expenditure. Therefore, Meva Energy’s technology is adapted to use not only conventional wood fuels, such as pellets, but also really low cost 2nd generation biomass such as saw dust, agricultural waste and industrial fiber residue.

The results are new opportunities for energy generation and another step towards the more sustainable energy system we all need. 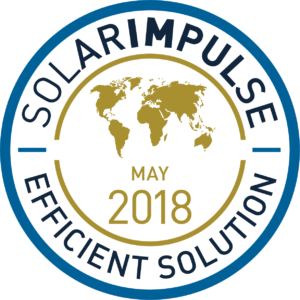 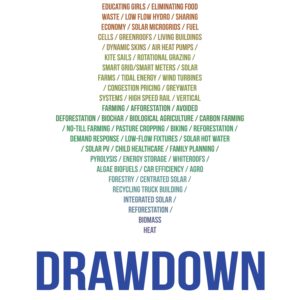 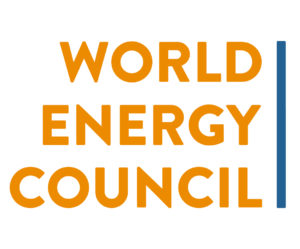